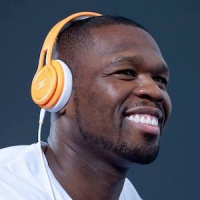 On Thursday January 30th 2020, Curtis “50 Cent” Jackson received his much-deserved star on the Hollywood Walk of Fame, and to the surprise of those in attendance, he was joined by the visionaries who helped guide his career: producer extraordinaire Andre “Dr. Dre” Young and Shady Records co-founder Marshall “Eminem” Mathers. 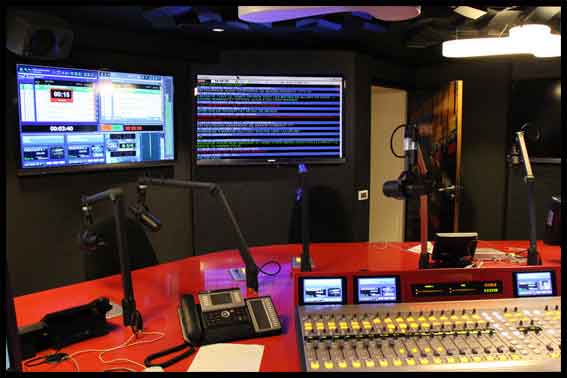